Shocking moment LSU and Ole Miss women’s soccer players eject three players, punch each other and drag each other by the hair in wild brawl

By Isabelle Baldwin for Dailymail.Com

A wild brawl broke out before players were ejected during Ole Miss and LSU’s women’s soccer game on Sunday.

Also Read :  World Cup 2022 team guides: Everything that you need to know

The incident occurred during the second overtime of the SEC Tournament game when LSU’s Maya Gordon and Ole Miss’ Ramsey Davis were battling for the ball near the touchline.

Gordon Davis was intercepted before the possession was stolen and the Ole Miss junior grabbed her opponent around the waist in a desperate attempt to get the ball back. 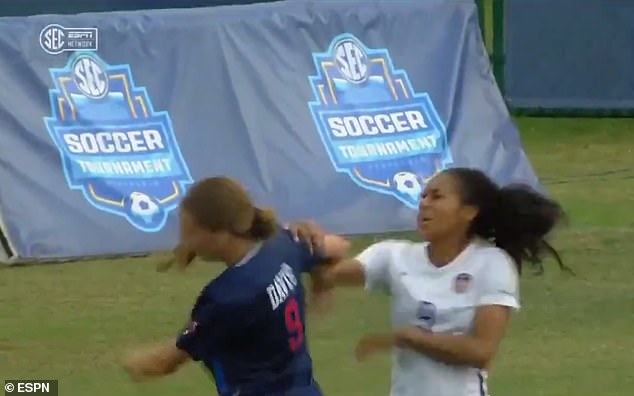 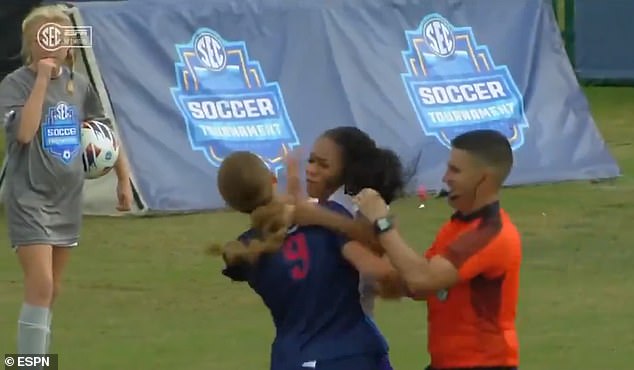 LSU’s Maya Gordon and Ole Miss’ Ramsey Davis hit each other during the heated scrimmage.

Davies’ glancing fist appears to hit Gordon in the head, causing No. 9 to scramble in the chest between the two.

Gordon then swung around and punched Davis in the face. A few punches were then exchanged from both the players and some started flying as they hit their target.

The umpire failed to intervene before two of Gordon’s teammates intervened and No. 8 Shannon Cook pushed them both away, pulling his fellow Tiger to one side. 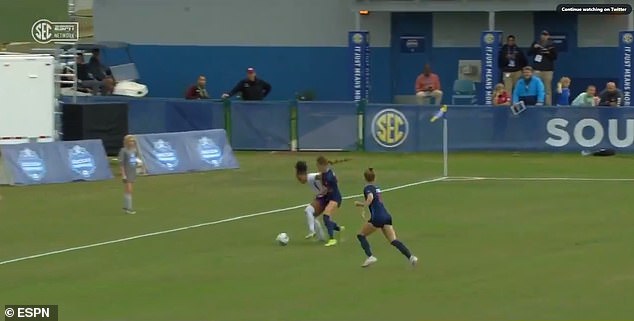 The two No9s were battling for possession before the altercation 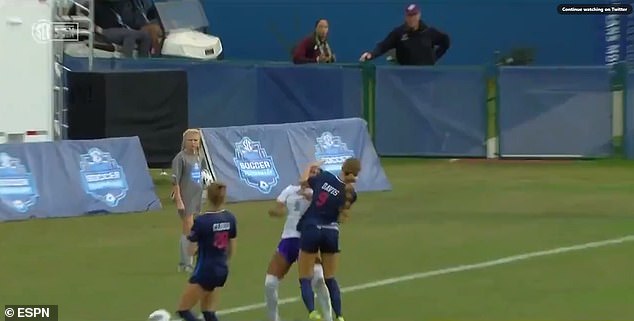 Daisy appeared to hit her opponent in the head before Gordon swung around and hit her.

Ole Miss coach Matt Mott put an arm around Davis as he tried to pull his player aside.

But it didn’t end there, as LSU’s Rammy Noel appeared to be trying to protect her teammate.

She charged frantically and grabbed Davis by the hair, knocking her to the ground.

Also Read :  Man Utd are better for being a Bruno Fernandes team, not a Cristiano Ronaldo one

Coaches from both teams eventually had to settle the clash, before the referee proceeded to show Davies, Gordon and Noel red cards. 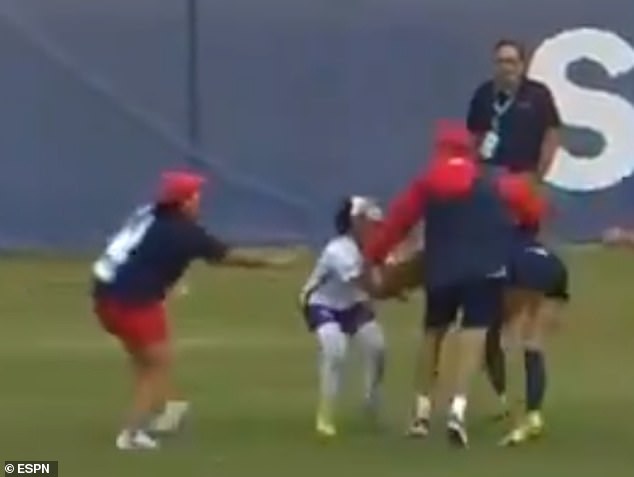 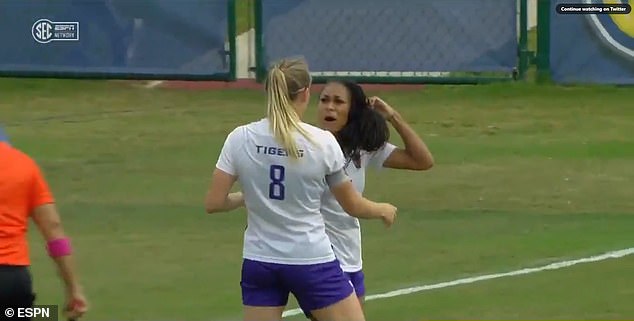 The senior Gordon could later be seen being led off the field in tears by a member of the LSU staff, holding her hair.

With two players out, things went downhill for the Tigers, eventually losing 3-0 to Ole Miss.

It is reported that all the three players involved in this fight have been banned for one match.